Nibble scribe Raleigh Strott chats with Alberto Cabré, co-owner and head chef of Casa B, about dessert, produce and the intersection of architecture and culinary arts. Photos by Rachel Blumenthal.

In many restaurants you often find the “Dessert Divide,” where chefs shy away from baking and focus on the main event: entrées. Not so with Alberto Cabré, head chef and co-owner of Casa B in the heart of Union Square. “I love baking,” he says. “It comes from my background in architecture; the careful measuring comes easily to me.” In fact, the owners of Casa B—Alberto and his wife Angelina Jockovich—are both trained architects.

This background in architecture proved invaluable in opening their restaurant, which serves up creative Spanish and Caribbean food.  Upstairs, the feel is light, airy, elegant yet homey. Yet the real transformation is downstairs. In what was once a dingy basement, there is now a modern kitchen (on view to diners),  stylish upholstered stools and loveseats and a “living wall”—a vertical garden packed with leafy green plants that cover an entire wall. Casa B’s square footage  is modest, yet Alberto and Angelina have created a sense of effortless spaciousness. 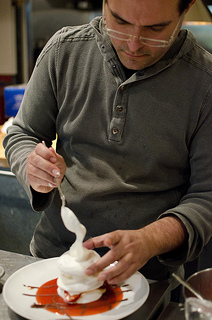 In the kitchen Alberto combines his two passions: architecture and cooking. He grew up cooking with his maternal grandfather, a restaurant owner, in San Juan, Puerto Rico. It is from him, Ernesto Bobonis, that many of the recipes originate and the “B” of Casa B comes from his name. Alberto takes his grandfather’s recipes and makes them his own, adding a new mouth-watering twist.

For instance, Alberto’s Strawberry Merengón de Fresa, a sweet and flavorful tower of meringue, fresh whipped cream and fruit, is in keeping with the restaurant’s theme of toying with tradition. The difference between the classic dessert and Alberto’s recipe is in the details: the delicious marinated fruits and the sculptural plating of this extraordinarily light, flavorful treat. Alberto recognizes the parallels between cuisine and architecture.  “They both have process and method,” he says. “With architecture you have walls and beams to create space. With cooking you have your ingredients, the fruits and vegetables, to create structure on the plate.” With a smile he adds, “The main difference is scent.” 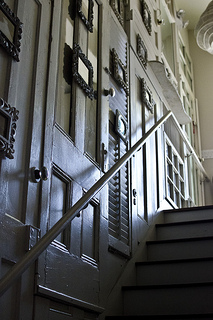 It’s now been several years since Alberto’s career change, from buildings to food.   Although Alberto loved architecture and the academic setting, the economy has not been friendly to architects recently. So, rather than pursue a PhD, he earned a culinary degree in neighboring Cambridge, and took off in hot pursuit of high-heat. Beginning with a small catering and personal chef business, Alberto then launched a test kitchen project in 2008. It was here that Alberto and Angelina experimented with recipes for their restaurant and experimented with how to create the right aesthetic, in terms of presentation and dining space. With time, Alberto and Angelina found the results they sought, and a location in Union Square they now love and call home.

Alberto and Angelina are long time residents of Somerville and committed to its growth and development. “When we were looking to open the restaurant, we looked at many locations, neighborhoods and squares around the Boston area. But we always came back to Union Square,” says Alberto. “We had seen the changes in Somerville and we wanted to add to the growth, both economic and the lifestyle of the neighborhood. With restaurants like Journeyman and Back Bar moving into the neighborhood, Union Square is reaching the next level.” 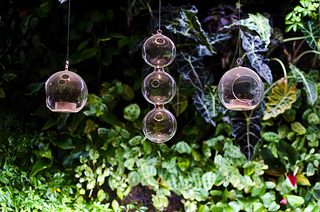 But according to Alberto,  top dollar restaurants are not the only sign of a healthy economy. Specialty markets also indicate a thriving economy and are a vital part of it. Alberto frequently shops at Capone’s, La Internacional, and Reliable Market in between deliveries from his distributor. “Buying local is easy, and though we order through a large distributor, the produce they deliver is also local,” says Alberto. “In the summer months we use the farmers market to prepare lunch fresh.”

It is here, at the intersection of the food, architecture and community that Alberto can pursue his passions and support his neighbors.  With a grin, he adds a parting thought: “Maybe we will even have the Green Line some day.” 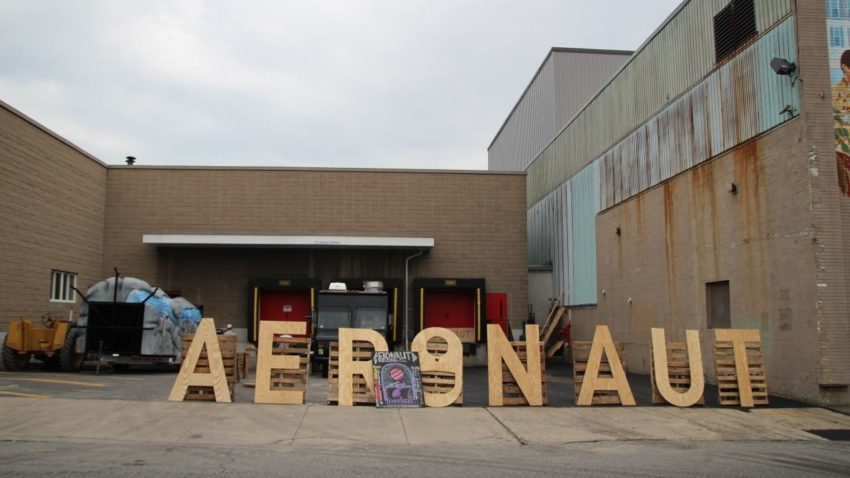 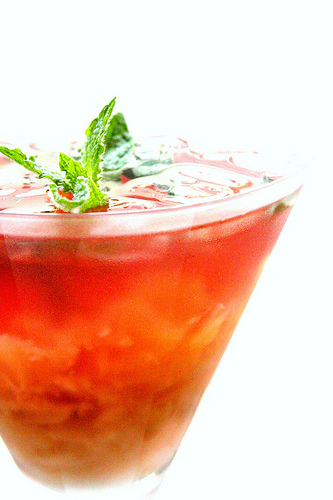 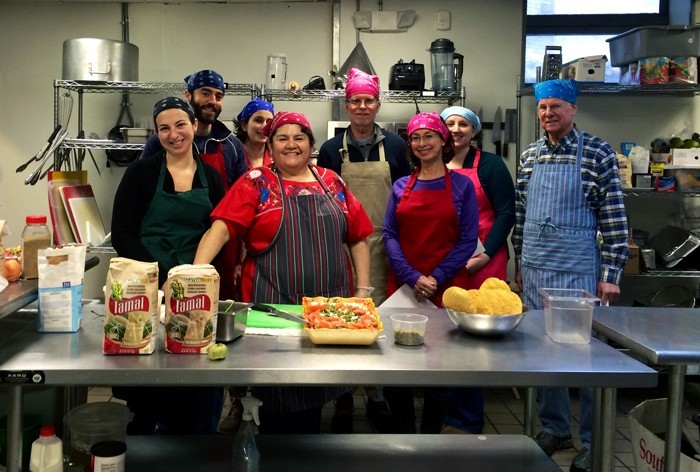 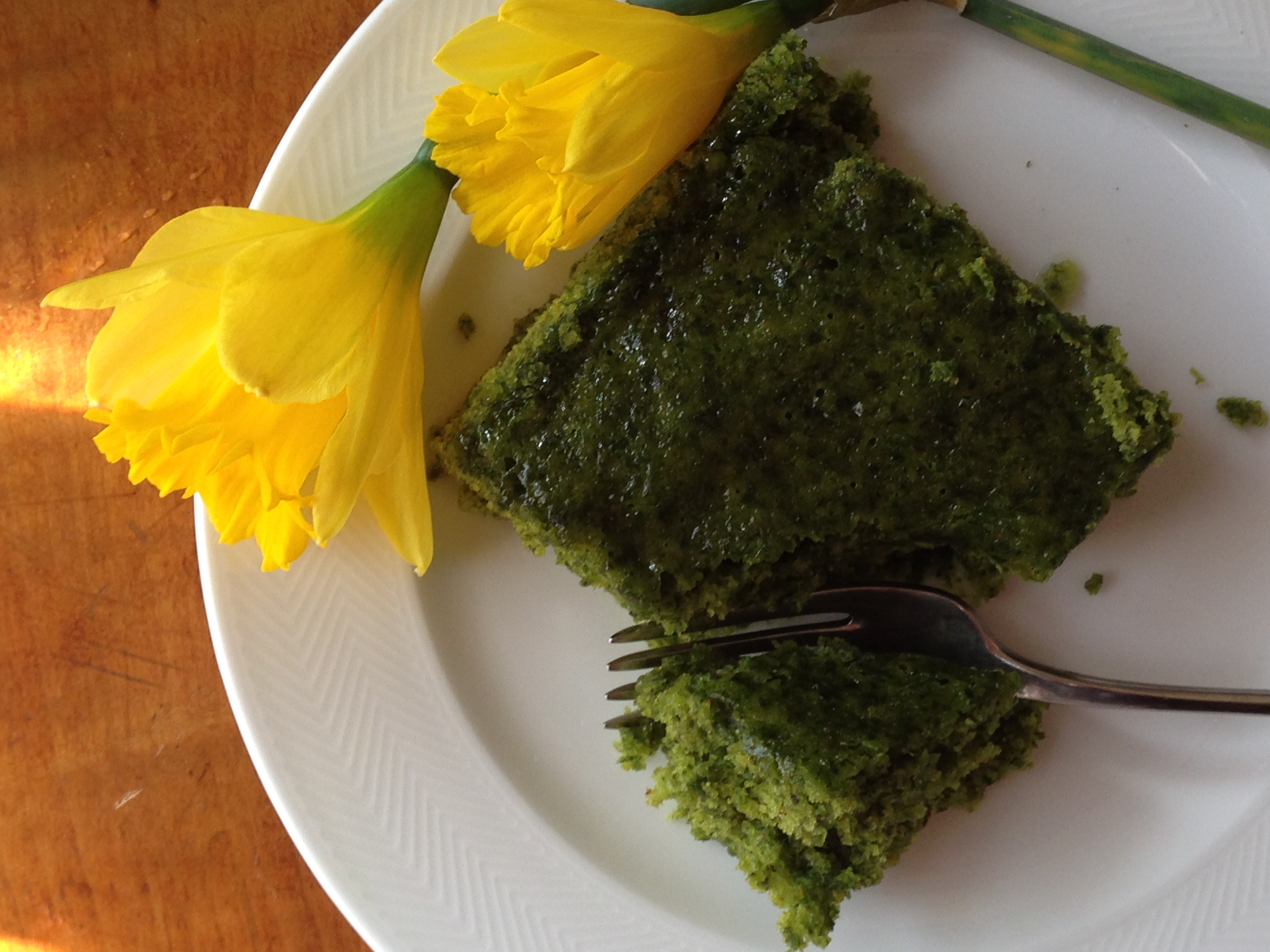