As a longtime fan of roadside Americana, I like to eat in diners and illustrate them. Like many, I can’t resist their retro-chic charm and crowd-pleasing comfort food. Diners also have a certain mystique about them, as if they have stories to tell. In the case of Buddy’s Truck Stop, located on Washington Street, just outside Union Square, there certainly is a story, many in fact.

Buddy’s is a shining example of diners produced by the Worcester Lunch Car Company in the 1920s and 1930s. The stainless steel exterior is modest and unassuming. Inside, Buddy’s boasts black and white checkered tiles, swivel stools and a rose marble countertop; this intimate 20-seater radiates signature early diner style. When you visit Buddy’s in the early hours, there is soft green neon glow from the overhead lights, just a few customers—and the feeling you have stepped into an Edward Hopper painting.

Before coming to Somerville in 1951, this 1930 Worcester car was “parked” in Leominster, where it was known as the Sawin’s Diner. Shortly after being hauled into the ‘ville, a 21-year-old John Barett bought the diner with his wife, Sue, and it became “Buddy’s Truck Stop.” After four decades behind the grill, the Baretts decided to sell. Then something interesting happened. A 22-year-old year woman, Nicole Bairos, saw the FOR SALE sign in Buddy’s window. Nicole marched in and asked the Baretts to hold the diner for her with a down payment, which they did. Six months later, financing squared 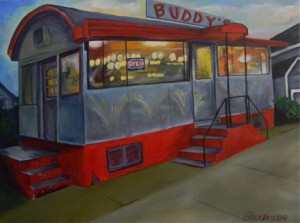 away, Nicole became the owner of this classic diner. Her laidback, lively banter fits right in with the atmosphere of Buddy’s—a crossroads of cultures where hipsters, truckers and locals can converge over a cup o’ joe, swap stories and watch the game.

Daily specials at Buddy’s are handwritten on paper plates that are hung along the back wall. Just like this “menu,” the fare is simple and no-nonsense; it is also generously portioned and sinfully satisfying. You won’t leave hungry—especially if you manage to finish the tasty hash.

A Passion for Pisco 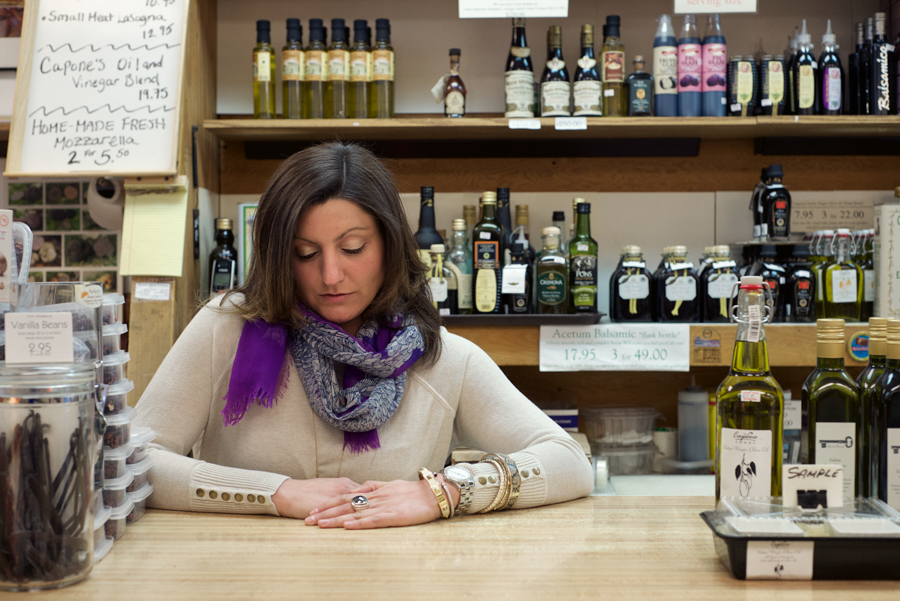 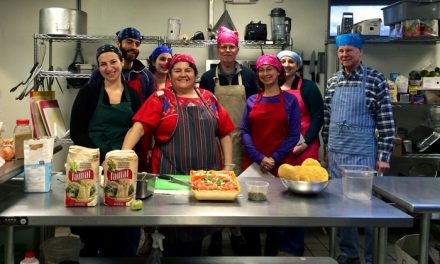