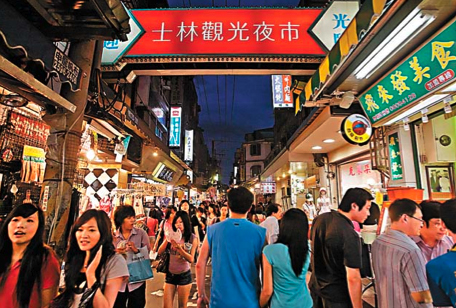 A few years back we threw an ArtsUnion event called Project Yum, which featured an Iron Chef contest. It was delicious fun and we’ve been hankering to throw another food-related event ever since. So when Meagan O’Brien, our stupendous ArtsUnion coordinator (and designer of this blog!), said she knew a woman named Mary Haoren who wanted to produce a food festival, we said: sign us up. We pow-wowed with Mary over tamales at La Cantina Mexicana and excitedly agreed to co-produce an event with her: The Hungry Tiger Street Festival, which will take place this Saturday in Union Square Plaza, from 7-10pm. 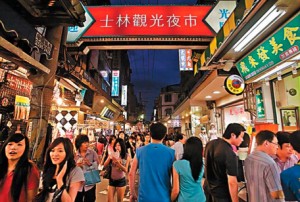 Mary has spent a lot of time in Asia, where she became a voracious fan of night food markets. “My favorite night food markets in Asia were the famous ShiLin Night in northern Taipei, and some little fly-by-night shindig in Rayong, Thailand,” she tells us.  “The Shilin Night Market is world famous within foodie circles for good reason; the food court holds over 500 stalls slinging classic dishes like niu rou mien (beef noodle soup), steamed pork buns and ba bao bing (shaved ice with condensed milk, sweet boiled peanuts, fresh mango, etc.).  It is a bustling, electric atmosphere where you can easily get swept away in the crowds. The night market in Rayong was really more of a personal godsend.  It was there that I was able to get my first serving of fresh fried grasshoppers—crisp, salty and a little bit prickly on the legs.”

The Hungry Tiger Street Festival will transform Union Square into a bustling night food market similar to those found in Asia—yet those found in South America and the old-world cities of Europe, too. It will feature foods from around the globe served by local Union Square restaurants, including El Potro (Mexican/El Salvadorian), The Neighborhood Restaurant (Portuguese ), India Palace, Pão de Açúcar (Brazilian), Ronnarong Thai Tapas Bar and Precinct (American). Tu y Yo (Mexican) of Powderhouse Sq. and Singaporean caterers, Kueh, will also share their fare.

Beyond food, there will be craft vendors and activity tables like a “Make your own Masala” spice table, free face painting and a “Paint your own Lantern” table. There will also be giant glowing dragon sculpture that you can ride, courtesy of Artisans Asylum. We’ll have plenty of performances, too: Emperor Norton’s Stationary Marching Band will be banging around, human statues we’ll be poised for non-action and you won’t be able to miss a fire-spinning spectacular thanks to fire art entertainers of the Boston Circus Guild! There will also be a Nibble table; if you need to take a break from gorging, stop by and visit us. 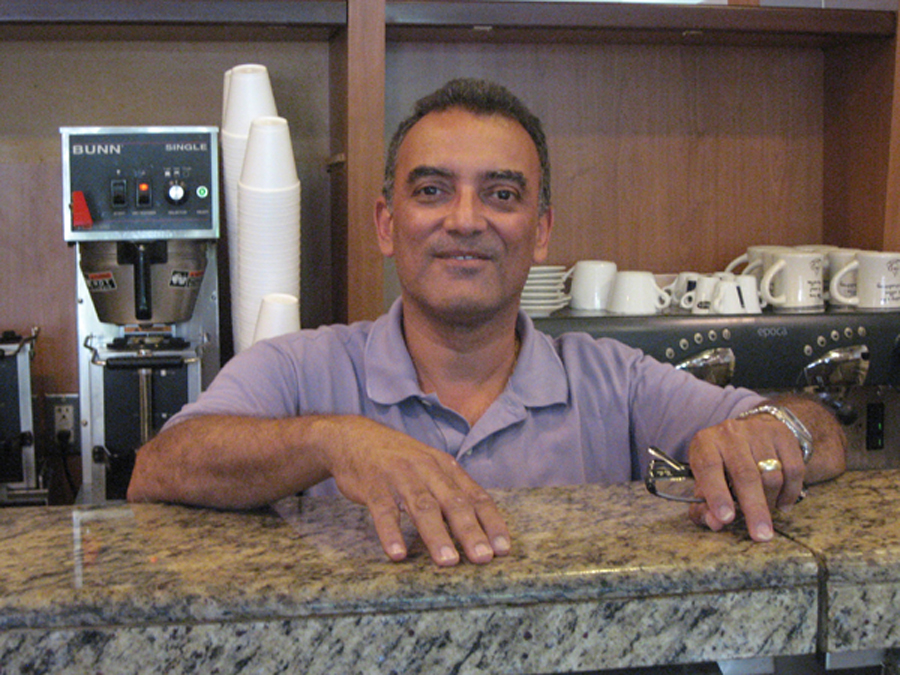 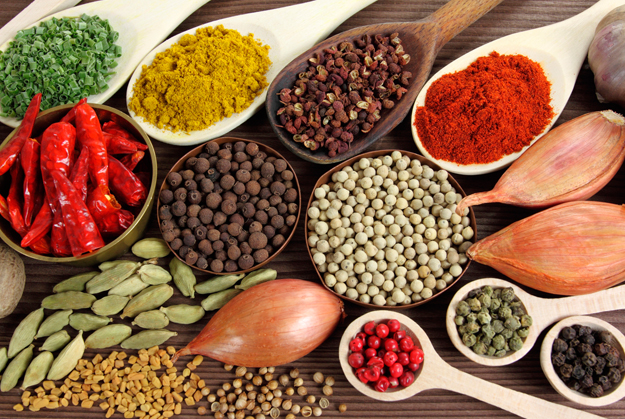 Step into a Bangladeshi Market