Who makes better arepas? Venezuelans or Colombians? You be the judge! This Saturday, July 8, Nibble and Casa B team up to present a South American arepa showdown in Casa B’s Cocktail and Rum Bar. The details are below but first let’s talk arepas. 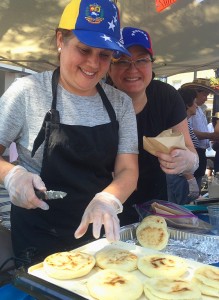 An arepa is a type of sandwich made of ground maize dough, that is grilled, and then stuffed with a variety of fillings; they are prominent in the cuisine of Colombia and Venezuela, and also popular in Panama and Ecuador. Arepas are becoming quite popular here in Somerville, thanks in large part to two of our Nibble entrepreneurs, Carolina Salinas and Carolina Garcia, natives of Caracas, who sell them around town at Farmers Markets and festivals. This Saturday, Albero Cabre, chef/owner of Casa B—and always a great Nibble collaborator— is teaming up with Nibble/”Las Carolinas,” to offer a special arepa menu – featuring six options: three Colombian and three Venezuelan.

So what’s the difference between a Colombian and Venezuelan arepa?

We decided to ask Angelina Jockovitch, co-owner of Casa B and a native of  Baranquilla, Colombia, who grew up eating arepas. “The major difference between the two is that while both are considered street food, Colombian arepas tend to be dryer and thinner and considered more of a snack or a side at breakfast. They’re often stuffed with fresh cheese and butter, hogoa (Colombian sofrito) or chicharrón” 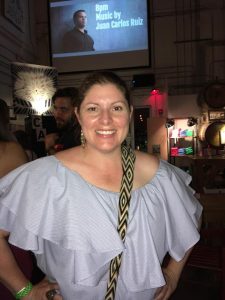 Angelina’s favorite Colombian arepa?  The infamous Arepa de Huevo, an arepa that is double fried with an egg stuffed in it so actually the steam cooks the egg.  Angelina explains, “It takes a lot of practice to make these, but it’s so worth it!”

Venezuelan arepas, on the other hand, are thicker and a bit more moist. Carolina Salinas, a Nibble entrepreneur and native of Caracas, explains that in her country, an arepa can be a complete meal. “If you go into an Arepera [specialty arepa restaurants] in Venezuela, you’ll find over 20 different fillings. There’s the classic pabellon, the rumba and the domino —and so many more. My favorite is Pernil; it’s filled with a big slice of pork, and it’s big—super big!”

The Menu and the Details

We suggest you kick off your Saturday with a trip to the Union Square Farmers Market  (swing by the Nibble table and say hello!), then head on over to street level Casa B Cocktail & Rum Bar for Arepa Day. Here’s a preview of the menu…

Casa B will feature 3 varieties of Colombian arepas: grilled arepa with chorizo, farmers cheese and sofrito; a fried arepa with egg, ground beef and spicy tomato sauce; and a fried arepa with fried hake, guacamole and cilantro aiollo and criollo sauce. And representing Venezuela, Nibble entrepreneurs, “Las Carolinas,” will serve up: the “Rumbera,” with pulled pork, cheese, tomato and basil aioli; the “Reina Pepeada,” with shredded chicken, avocado and basil sauce; the “Salpicon,” a baked arepa with seafood escabeche; and a veggie black bean option called the “Domino.”

Arepa Day at Casa B: A collaboration between Casa B and the SAC’s Nibble program
Casa B, 253 Washington Street, Saturday, July 8, 11:45am-8pm.
Visit the Facebook event page and invite friends! 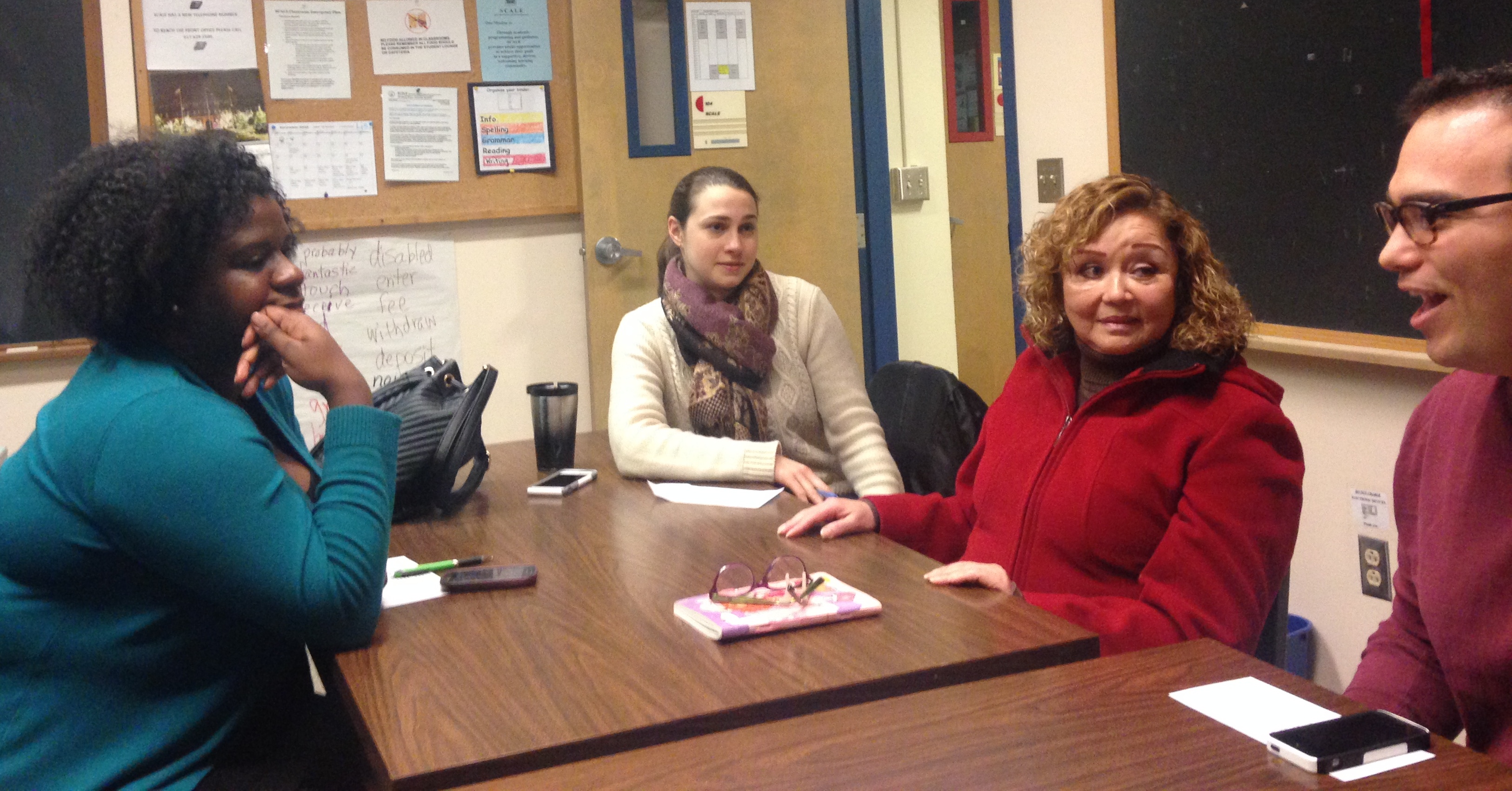 We all speak food 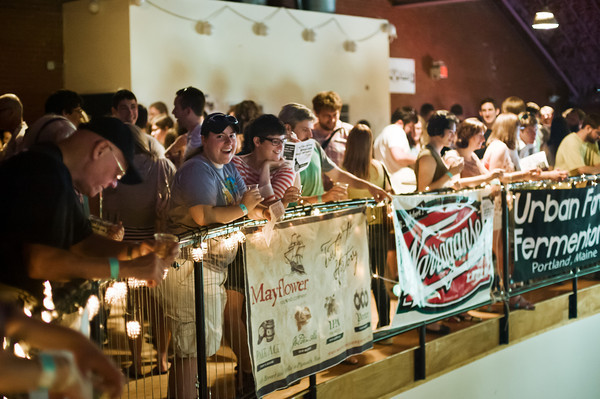 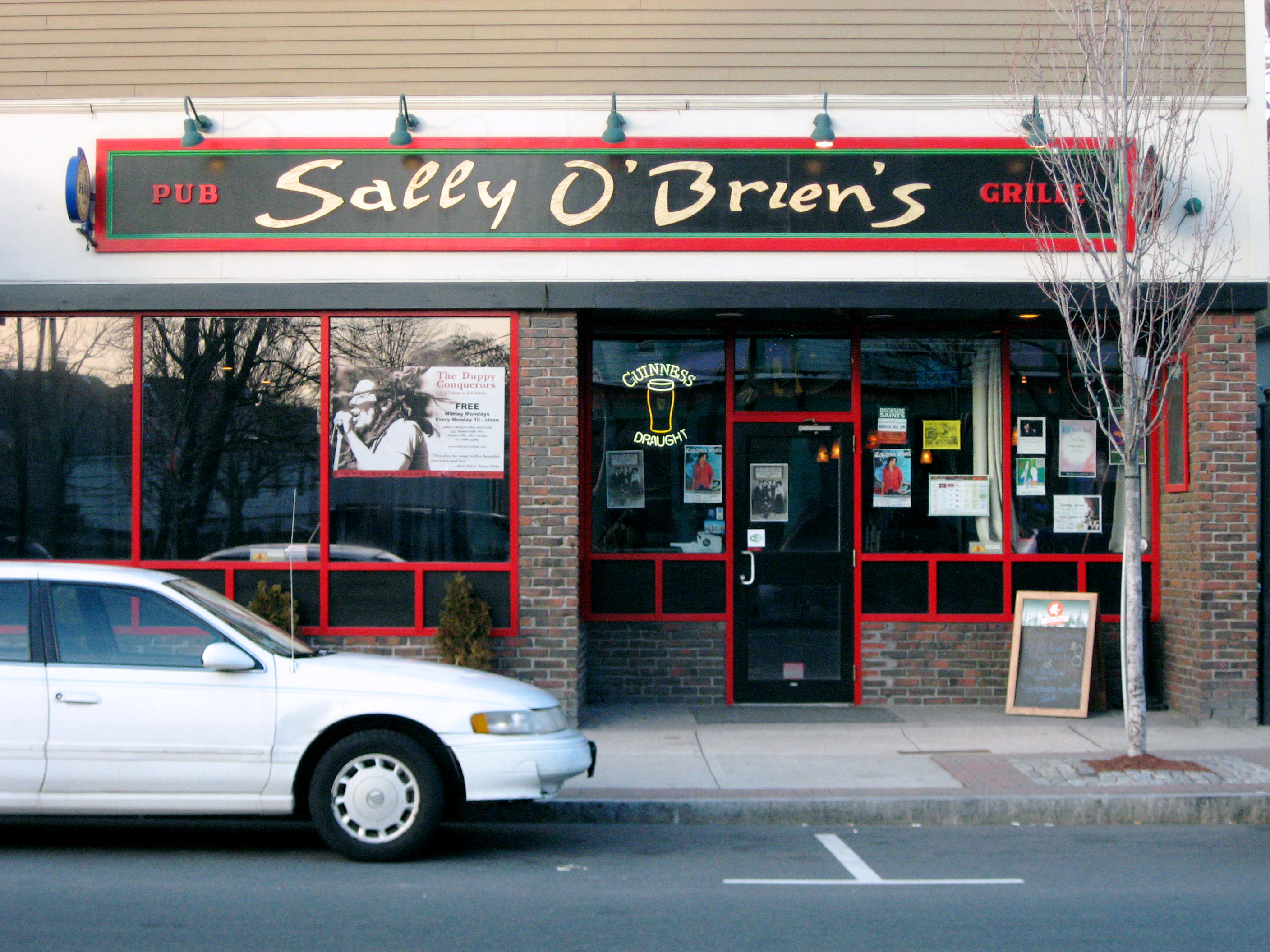