A Tasty Recap: Photographs With Flavor

Nibble started the year with a series of Syrian, Haitian, Filipino, and Moroccan cooking classes. We enjoyed djon djon mushrooms, a local delicacy of Haiti,  Syrian malfouf, stuffed cabbage leaves filled with spices, beef, and rice, and Moroccan chicken with preserved lemons in our “bring it home” Moroccan class. 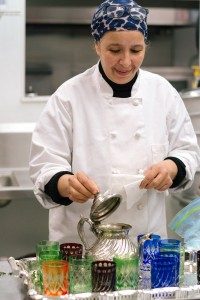 The spring cooking class series kept the party going all April long. We learned how to cook Moroccan seven salads and Latin American specialties including arepas and Mexican caldo de pescado. Due to popular demand, we curated a gluten free option at our Ethiopian class, as well as an all Mexican vegetarian class.

We thank all our local chefs who put their effort to share not only their culinary skills but also their traditions and love for cooking with our community. Find below the chefs who shared their diverse multicultural recipes with us. We’ve embraced many different flavors and the cultures they represent for an unforgettable winter and spring series:

A Thank You Note 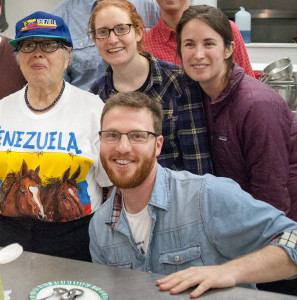 We also want to thank the entire Arts Council team who’ve been involved with making our cooking classes happen. A big thanks to Foundation Kitchen for hosting our series. We especially cheer our Culinary Coordinator Nick Schonberger who has done a great job not only finding new chefs in Somerville eager to share their culinary skills, but also taking care of the details of the cooking classes including: helping chefs to define tasty and balanced menus, highlighting the cultural connections and culinary backgrounds of our chefs and participants, and putting together informative handouts for more than 90 participants in total only this year!

A recap of some tasty things we tried!

If you haven’t attended a Nibble class, find below some pictures, most of them taken by Anna Spaller and Jaclyn Tyler. Get hungry, and stay tuned for more information about the next cooking classes!

Do you want more? Check out the link with more pictures of Estela Calzada’s class, the Venezuelan-Mexican class, and the Moroccan class with Laila, or this video to meet Filipino American Nibble chef Ellie Tiglao, done by Zoe Gregoric. 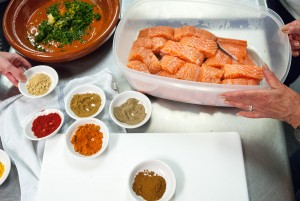 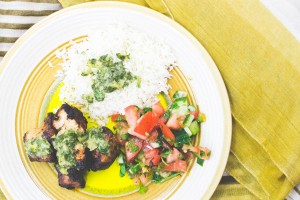 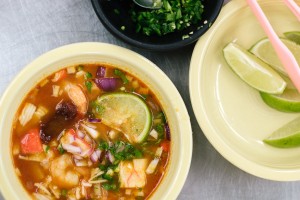 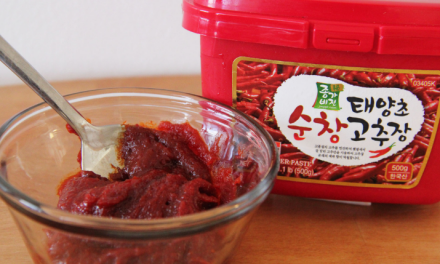 Got Gochujang? Head to Reliable Market and spice up your dishes with this versatile Korean pepper paste 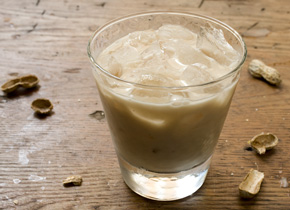