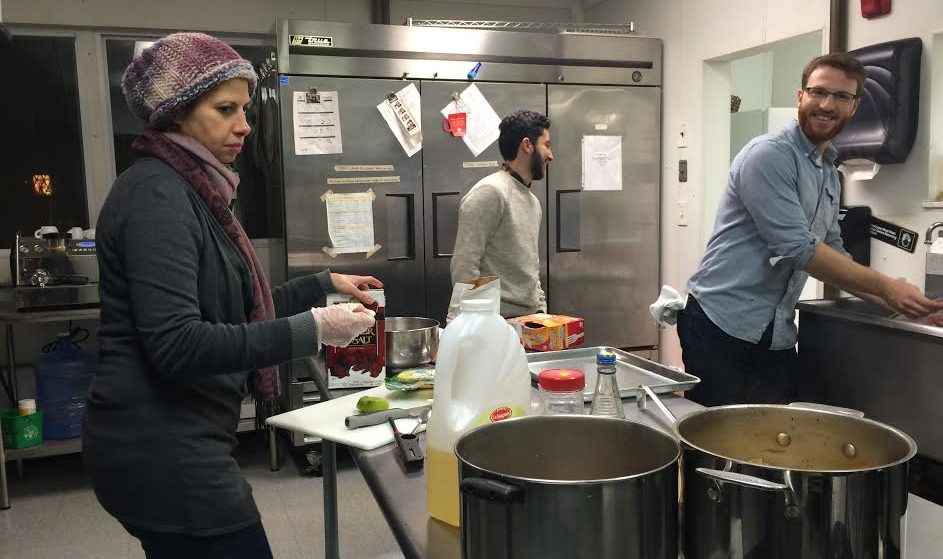 Imagine a commercial kitchen in a library where you learn English as a second language while honing your cooking skills. In our own linguistically and culturally diverse city, this could be a wonderful way to connect people of varying backgrounds while improving literacy and nutrition awareness. We could combine Intercambio and Nibble together, two initiatives run by the Arts Council that celebrate food, culture, and diversity. Only the commercial kitchen is missing!

A cooking class where new immigrants learn the recipe for English 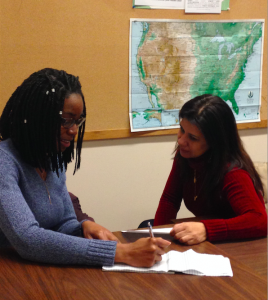 In Philadelphia this is a reality. Recent immigrants are part of the Edible Alphabet, an English as a second language program run by the city’s public library. Participants are guided through a six-week program led by certified ESL instructors and chefs to improve language skills and learn about nutrition and healthy eating. Outfitted with a commercial sized kitchen and dining space, Edible Alphabet provides the necessary infrastructure to improve literacy and strengthen communities through food. 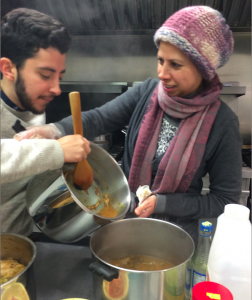 Winter comfort: Syrian style with Sam and Samah at Union Kitchen in Somerville

Similar to the Somerville Arts Council’s multicultural cooking classes, the Edible Alphabet Program leads participants through preparing and cooking recipes. However, in Philadelphia they also help students learn the “language of food”, such as cooking verbs, food adjectives, ingredients, kitchen tools, and cooking implements in English. The program accounts for differences in learning styles and nutritional and consumer practices.

Read the complete article about the Edible Alphabet Program here, which proves that cooking serves as an educational tool, but also as a comfortable and wonderful way to share conversation around a table. 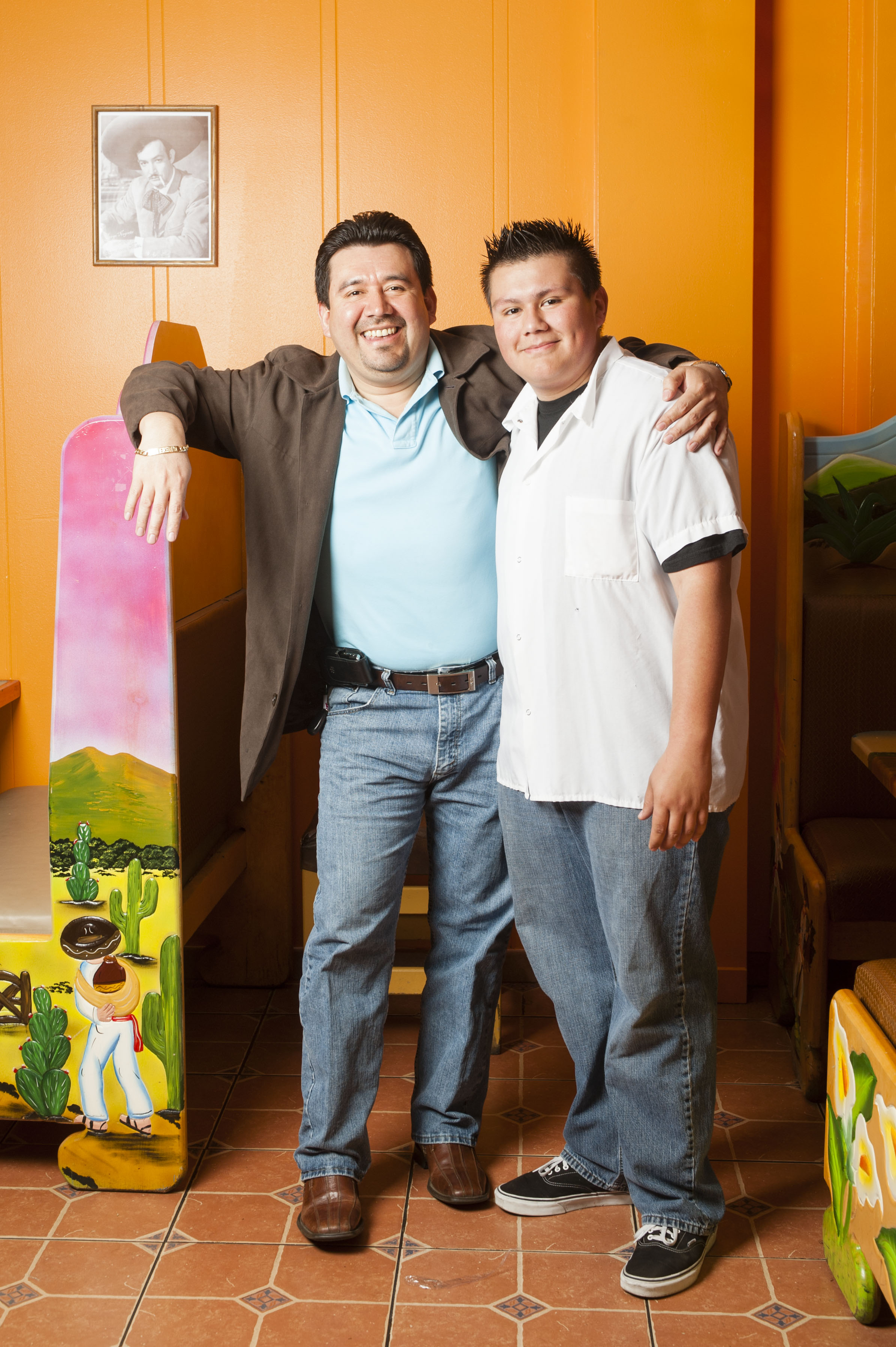 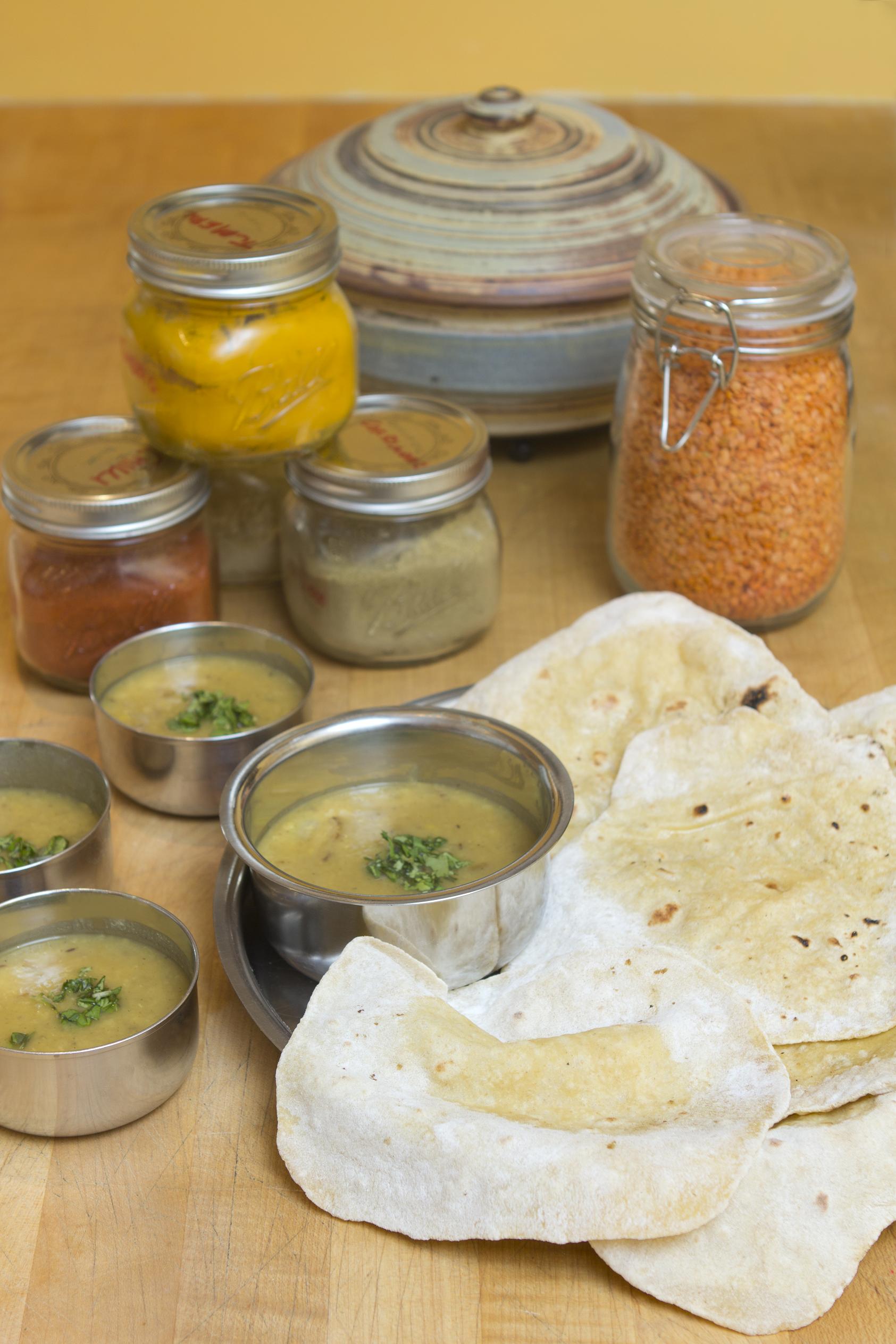 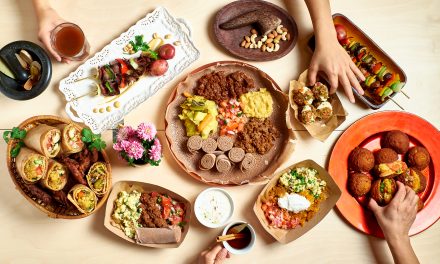