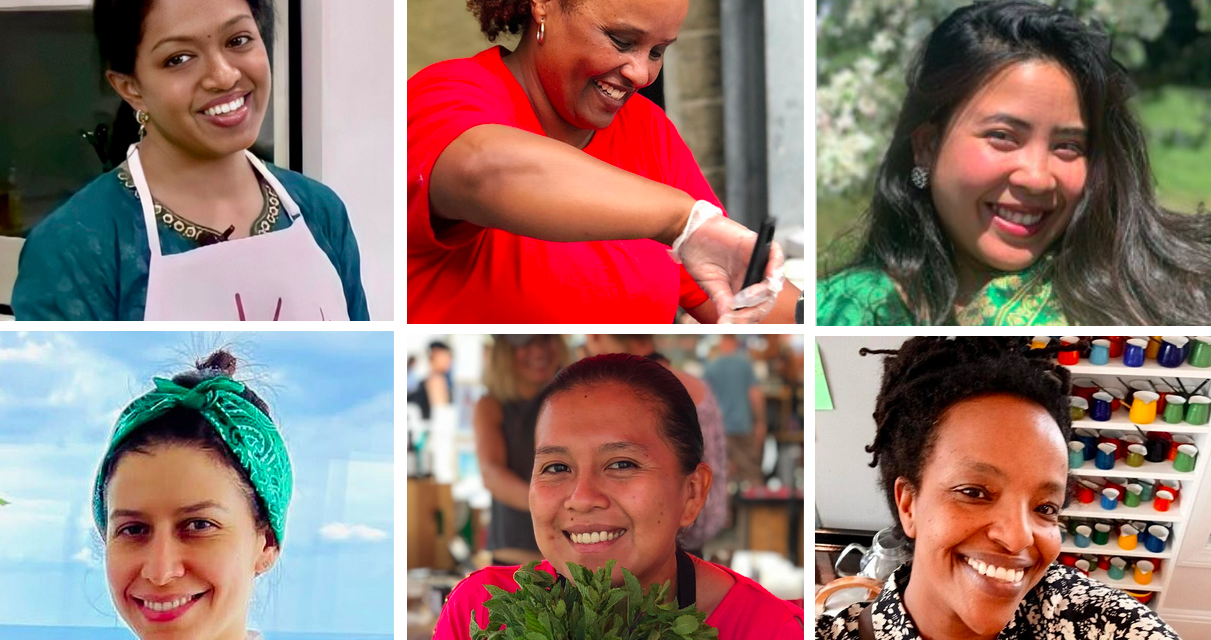 Nibble Kitchen is proud to present the Nibble Cooking Class Series 2022. Each class is led by a Nibble Chef and Program Graduate representing their home counties, cultures, and of course cuisines. Learn more about them below.

Her story: Kalpana hails from Vizag, “which is a beautiful city port called ‘the city of destiny’ that is located in southern India” says Kalpana. She is the founder of Kays Curries, an online store featuring ready-to-cook kits for delicious authentic Indian food. “Indian food can take time to cook: There’s the prep time, the complex spices, and the actual cooking time,” says Kalpana, who came up with her business idea trying to simplify the cooking process and yet have sustainable healthier options—for herself, and then others. That’s how Kays Curries was born, to solve my own problem and cook quickly delicious Indian food. No prep, no grocery shopping, no subscriptions. To enjoy Kays curries, just add water to your kit and cook for 15 min.

In the very traditional society where Meqdes was raised, “ladies” didn’t cook; but she didn’t have a problem getting her hands dirty. She says: “This sounds cliche, but I learned a lot from my grandmother. Perhaps not so much the details of recipes and such, but the resourcefulness, the innovative qualities. That’s who my hero is in this world and in the world of the cooking”. Meqdes has been introducing Ethiopian food to the mainstream market for a long time, before coming joining Nibble with a business called Adey Foods, and with Nibble. She has sold her food at farmers’ markets, done catering remains one of our most popular Nibble cooking class teachers!

Sandra Suarez is a well-traveled woman with a philanthropic spirit and a love for cooking and nutrition. A native of Bolivia, Sandra first left her country when she volunteered with the United Nations. She first spent 7 months in Haiti, and then later 7 months in Congo, alongside the Bolivian army as a civil volunteer. In Congo, she worked in the kitchen, which spurred her passion for feeding people. “Since I was seven years old, my grandmother made a dish—tijuré con leche [white corn porridge with milk] —that I used to help her sell, going door to door with the porridge in a pale. So since that age, this has always been the dream: to make good food and make a business out of it.

Vekonda will be sharing her authentic family recipe and techniques straight from her Lao heritage and her momma’s kitchen. This class was brought to you by The Lao Food Project’s effort to preserve Lao culture in the U.S. by bringing America’s attention to authentic Lao cuisine by way of food shows, dinner parties, and cooking classes in the hopes of making Lao food become more mainstream. The Lao Food Project is an initiative of The Lao Project. The Lao Project was founded by Vekonda, and it is a collection of narrative portraits that highlight the life journey of Lao Americans for our future Lao American children to turn to. The long-term project provides a platform for Lao representation, to connect Lao communities across the nation, and to mentor future generations. We aim to preserve and empower Lao culture in America.

Lymaris loves cooking since she was a kid. One of her dearest childhood memories is cooking with her grandmother in an outside kitchen, called “fogón”. Together they usually prepared “arroz con gandules” and “masa”, the dough to make “empanadillas” (or tacos as her grandma used to call them). She came to the USA to pursue a degree in higher education and fell in love with a Persian guy and therefore with Persian cuisine! Her passion for cooking has increased since then, Lymaris has developed her own recipes mixing both cuisines. As a chemist, Lymaris is always experimenting. She has developed some recipes fusing Persian and Puerto Rican cuisine. Some of her dishes include Persian macaroni with tostones tah-dig, Lubia Polo with sofrito (rice with green beans and traditional Puerto Rican mix of spices), and tasty empanadillas de Joojeh Kabab, who are a tribute to her grandma.

Nimco is from the northern part of Somalia, and has been part of the Nibble Program since 2015. “Somali food is mainly influenced by all its neighbors, in Africa and across the sea. It is very close to Yemeni food – it’s sometimes really hard to tell them apart – and it’s influenced by Indian food.  Somalia was governed from Mumbai during the British colonial period.  But fortunately for us our cuisine was influenced by India rather than by the British” Explains Nimco. “We eat a lot of meat, rice, and we use the same spices as Indian food – cinnamon, cumin, also a little bit of Ethiopian flavors.  Spaghetti is more common in southern Somalia, where I am from”. Nimco hasn’t lived in Somalia since she was 12 years old.  She lived in Egypt and England and now here, in Somerville. “My adopted parents were based in Pakistan for fifteen years so I would go there every summer.  My cooking has taken a bit from wherever I have been. When I cook Somali food I think I’m pretty faithful to the Somali recipes.  I just present it a little bit more beautifully.  We don’t dwell too much on presentation in Somali culture” says Nimco. 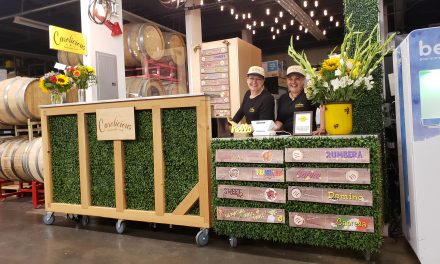 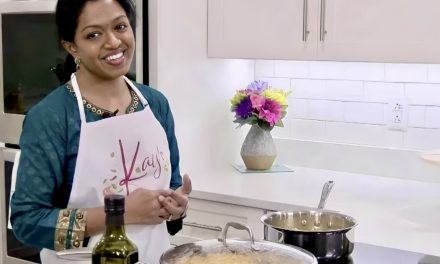 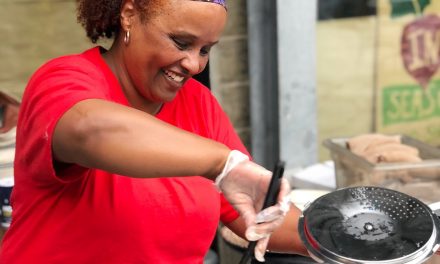 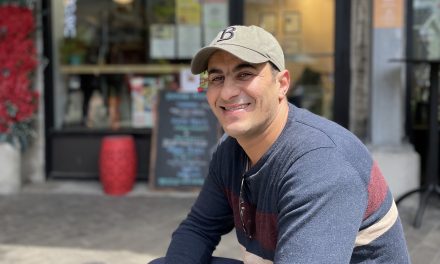